Request an addition to our A-Z of Terminology: 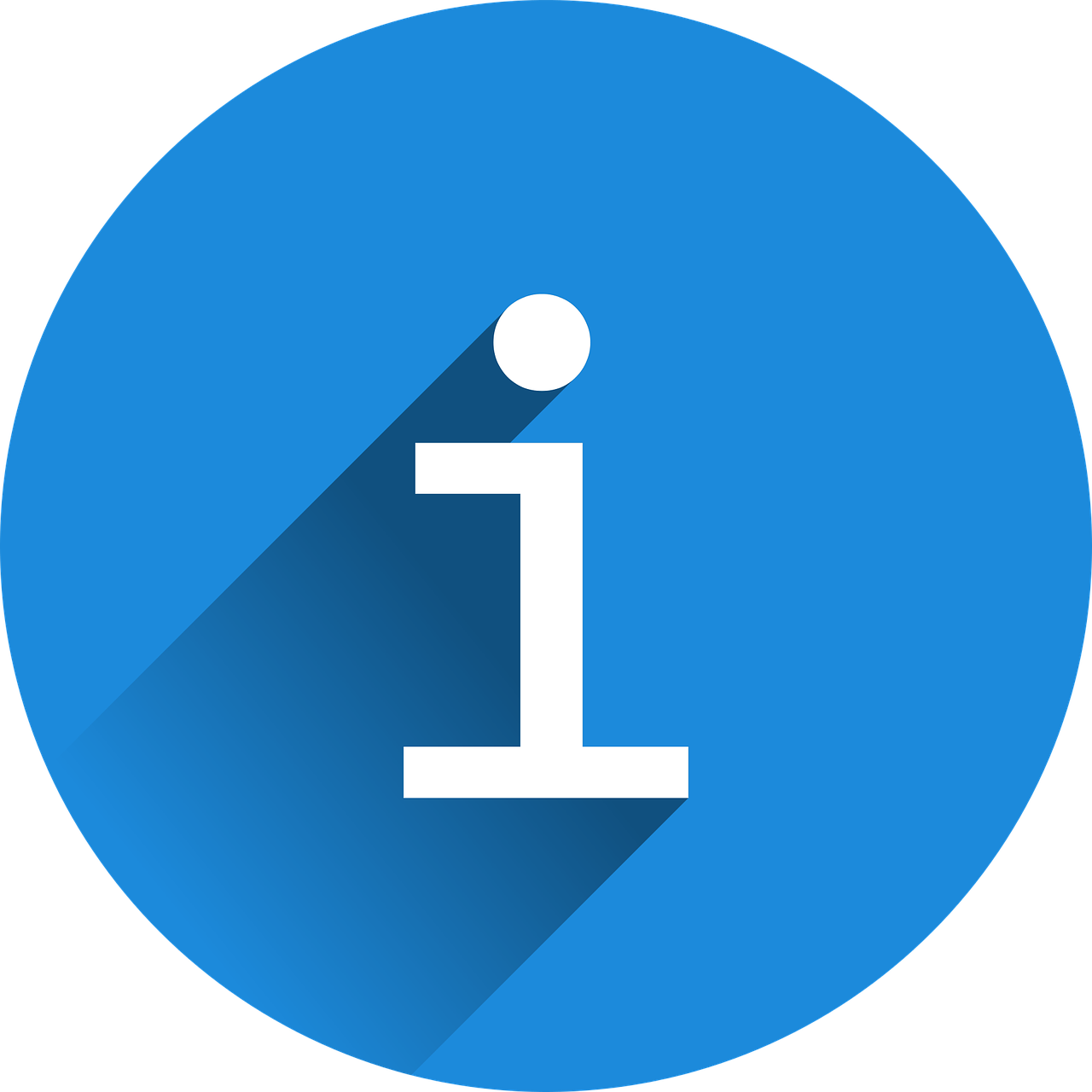 A-Z of Maths and Stats Terminology

Here you'll find definitions and explanations of many mathematical terms, and statistical concepts and tests. You'll also find links to further information about them as well as the 'how-to' guides to accompany them.

This will forever be a work in progress, so please let us know if you would like something adding to this.

Algebra : The area of mathematics where letters and other general symbols are used to represent numbers and quantities in formulae and equations.

Calculus : The area of mathematics involving derivatives and integrals, it is the study of motion in which changing values are studied.

Corollary : A proposition that follows from (and is often appended to) a mathematical proof.

Differentiation : The process of finding the derivative or the rate of change of a function. It is often considered the inverse to integration.

Geometry : The study of lines, angles, shapes, and their properties. Geometry studies physical shapes and the object dimensions.

Integration : The process of finding a function g(x) that's derivative is another function f(x). It is often considered the inverse to differentiation.

Interval Data : A classification or 'level' of data that comprises continuous measurements without an absolute zero. Examples include Temperature (in Celsius)

Independent Samples t-Test : An independent-samples t-test is a parametric hypothesis test which compares the means between two unrelated groups, such as comparing the difference between class 1 and class 2,

Mean : The average is a singular number that expresses the middle or typical value from a set of numbers. This can refer to one of three averages, the Mean, Median or Mode...etc.

Proof : A logical argument, or a series of arguments, that demonstrates that a theorem is provably true. Proofs can range from a diagram or a few sentences up to 10,000 pages.

Ratio Data : A classification or 'level' of data that comprises continuous measurements with an absolute zero. Examples include Temperature (in Kelvin)

Scale Data : A classification or 'level' of data that comprises continuous measurements. Examples include Height (in centimetres), Weight (in kilograms), Time (in seconds) and Test Scores (as a percentage)

Theorem : A proposition which is not self-evident but proved by a chain of reasoning often in the form of a mathematical proof.

Trigonometry : The area of mathematics involving the relations of the sides and angles of triangles and with the relevant functions of any angles.