Pete Green is a poet and musician whose work is inspired by locations which include both the western edgelands of Sheffield where they now lives and the north Lincolnshire coast where they grew up. Their pamphlets Hemisphere (2021) and Sheffield Almanac (2017) are published by Longbarrow Press. Pete's poetry has appeared in journals including Under The Radar, The Interpreter's House, The Fenland Reed, The High Window and Ink Sweat and Tears, and was shortlisted for the 2019 Brotherton Poetry Prize. 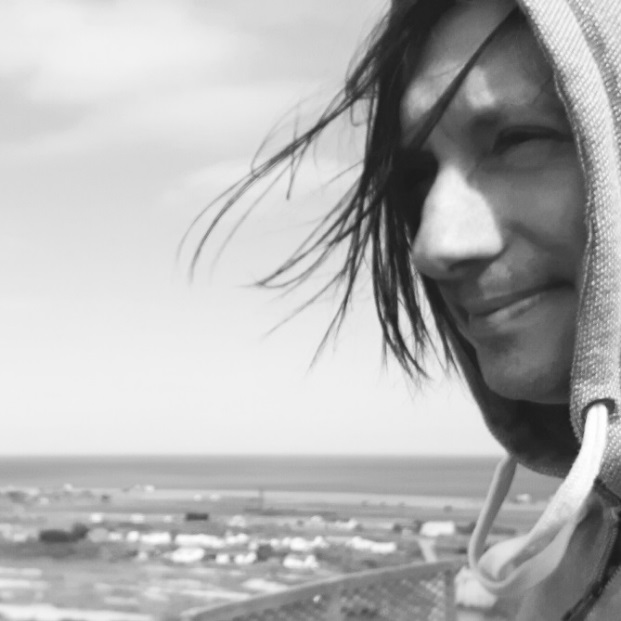 You can find more information on Pete and their work on their website:-

How can you bring a child into
this world? Cod landings having dwindled


only for its uncircadian timesheets to disrupt his heart. Still,


he seeded names to my firstborn. The lad's now six. He says one day

he'll isolate the DNA
of the immortal jellyfish,


splice its helix with our own
so we'll not die. For now he nurtures


snails uprooted from the yard,
feeds them clumps of sap-steeped weed,


when I'm the other side of sixty.
Cradling both, I point out plants


we seeded amongst clustered frosts
now thrust with tiny tomatoes,


there are a hundred growing seasons
left in the British soil.

From issue 66 of The Interpreter's House